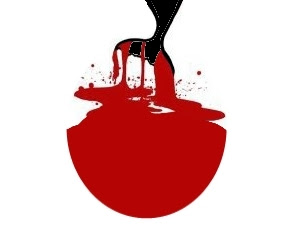 
Posted by Mariano S. Cosentino at 1:41 AM No comments:

One of gadgets that fascinated me in the USA is the TiVo, a device that can be described as a VCR without tapes, but TiVo is much more than that. 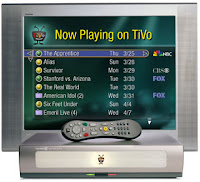 How would you like being able to watch live TV and then pause it to go bathroom? Or rewind it to see again details that you might have lost? TiVo allows you to do this and more.

If you live in a country in which TiVo CORP has activities, your TiVo will connect every night to one of their servers and download the TV programming guide for the following the 2 weeks. 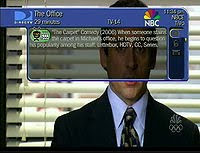 With this information allows the device to do some really cool things: you can forget about specifying the channel and the time in order to record a program just browse the programming guide and select the program to record. Or just ask it to record all programs with “Star Wars” in the title, or any comedies staring “Jim Carey”, and TiVo will do it automatically. 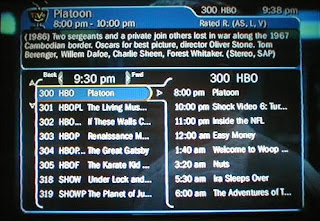 The TiVo on the inside 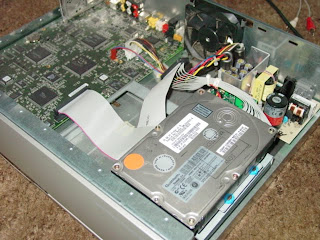 Beyond the user interface, TiVo is just a computer.

It has a processor (RISC or MISP, depending on the model), a video interface, a power source, a hard drive, several serial ports, and a modem; some models include USB ports, and even a Network connector. The only thing missing is a keyboard! 

But this is not an ordinary computer. Every TiVo has an integrated TV tuner (similar to those found one any VCR), a MPG coder (turns the Video into MPG-2 files) and a MPG decoder (turns MPG-2 files into video).

One of the limitations of these units is the processor, which is old and slow. Since the unit contains dedicated circuits to handle the Audio and Video conversion, there was no reason to include a more powerful (and therefore expensive) processor.

Besides storing Video, the hard drive contains the operating system (a version of Linux). And this is one of the greatest news for computer geeks.

By using Linux OS, TiVo Corp. it is forced to freely share all the improvements that they make and distribute, and that greatly benefits the community.

TiVo has fulfilled that commitment (although they usually take their time), but have also generated a great debate by refusing to share those programs and libraries that they developed “from scratch”; some interpret that all improvement (including new libraries or programs that implement existing libraries) must be shared freely, whereas others maintain that only improvements to existing elements must be shared.

If this was not enough, TiVo Corp. restricts (by digital signatures) the software that can run on this equipment; Once again, some people interprets that this goes against the rules of GNU GPL (the license that regulates the use of Linux and other programs), while others interpret that it’s perfectly OK.

This is called Tivoization and a great debate has grown around it, to the point so that the Free Software Foundation has decided to publish an updated version of the GPL that clearly prohibits this activity.

But TiVo was first to have a massive presence in the market, and one of simplest to use.

As with most technological products, user groups soon formed, sharing knowledge, and trying to add functionality, discover hidden options, or simply to learn how things works. There are several such TiVo groups, but the 2 best known are TiVo Community (http://www.tivocommunity.com/) and Deal Database (http://www.dealdatabase.com/), this sites became forums for knowledge transfer and sharing, and the community soon started to adapt some common Linux applications to work on TiVo, and developed techniques to avoid the restrictions that TiVo CORP implemented to avoid external programs.

Soon a large number of applications were available for TiVo: FTP clients and servers, email readers, RSS clients, Caller ID, games, websites showing the recorded programs, and even tools to transfer recorded programs from TiVo to a PC.

One of the premises on “TiVo Hackers” communities is that their work should not be used to undermine TiVo Corp.’s income in countries where they offer service. We believe that TiVo is a magnificent product and nobody wants to damage TiVo Corp., for that reason we try to ensure that the information we share will not be used to use the product without paying in the markets that TiVo covers.

POWERSHELL: Accessing the internet thru a Proxy

Today I needed to make this script work behind a proxy, something that I have found in the past but was not able to find a good set of instructions.
I got it working and I wanted to share it with you, in case someone else is looking for it.

all you need to do is add the following 4 lines anytime before downloading the data (I prefer to do it right after instancing the WebClient object):

Posted by Mariano S. Cosentino at 10:43 AM No comments: